You don't need to change yourself.
You only need to come home to yourself.
This changes everything.

SLC Founder & President. As a former Combat Officer on a US Navy Destroyer, Lutheran Chaplain at Cornell University, Gestalt and Family Systems Therapist, Graduate School co-creator, author, successful change consultant and entrepreneur, John brings a unique perspective to his life and work. Business and community leaders from 42 nations have graduated from his Executive and Leadership Development Intensives.

In 2008 John came to Poland ‘for six months’ to introduce his unique approach to Leadership Development andFacilitating Change in individuals, teams, and larger systems. Central/Eastern Europe proved to be VERY interested in what he had to offer, and more and more clients began to engage his services, including Siemens, Roche, Netia, PLAY, Unilever, WARTA, Tchibo, DHL, Price Waterhouse Cooper, ING, and ALIOR as well as Boeing, Microsoft, The US Army, The Government of Canada and many others.

John is the creator of hundreds of articles and online media, including The Scherer Leadership Report, and is author of Work and the Human Spirit (1993), FiveQuestions that Change Everything (2008), and the recent Polish version, Wiser at Work: Five Questions that Change the Way You Lead (2012). A prodigious writer, his work has been translated into 15 languages.

The Stephen Covey organization honored John as one of America’s Top 100 Thought Leaders inPersonal/Leadership Development, and in 2015 the International Organization Development Network recognized him with their coveted Lifetime Achievement Award. 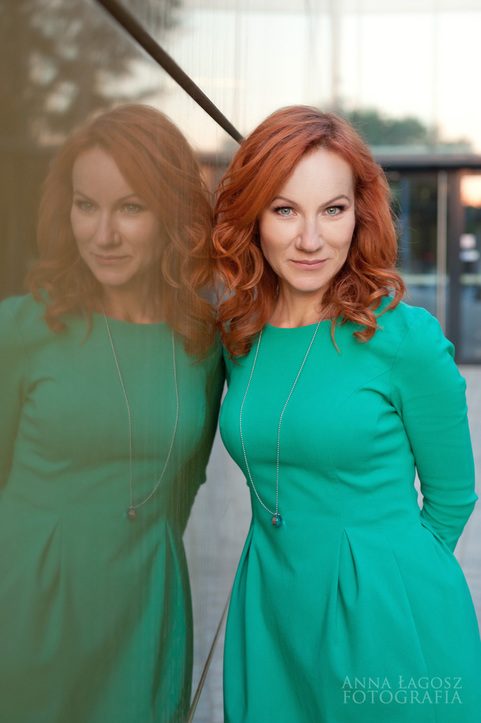 She’s an author of international projects: “Find Yourself on the Desert” – provided on Moroccan Desert in corporation with SLC and Group of Moroccan Berbers; personal development projects conducted in Great Britain (Londyn); Economic Forum of Young Leaders – based on Open Space Method; Trainer for Lufthansa Global Tele Sales Brno.

Facilitator in training of the method “Leadership Intensive Development” by John Scherer. Facilitator and consultant in international projects in cooperation with Scherer Leadership Center. Coach and academic teacher.

She is a co-creator and writing partner of the book by John J. Scherer: “Facing The Tiger. Five questions that changes everything”. “Writing this book with John was not only my intimate journey through those five questions and five answers, but also a possibility of being in my TOV, which has been a nourishing and live wire state.”

“In my work, I strive to create a safe space in which every person can dare to meet their real self, see their uniqueness, and bring more authenticity to life. Encouraging the expansion of awareness, I create the opportunity to understand own fears and blockades, to cross them with courage and to create a living life.”

What you can learn from this E-book

Unleash the best of who you ARE into everything you DO.
Live and work with a greater sense of purpose, power and peace.

OK. . . I’m ready to courageously take my life and
work to the next level:
ORDER THE BOOK